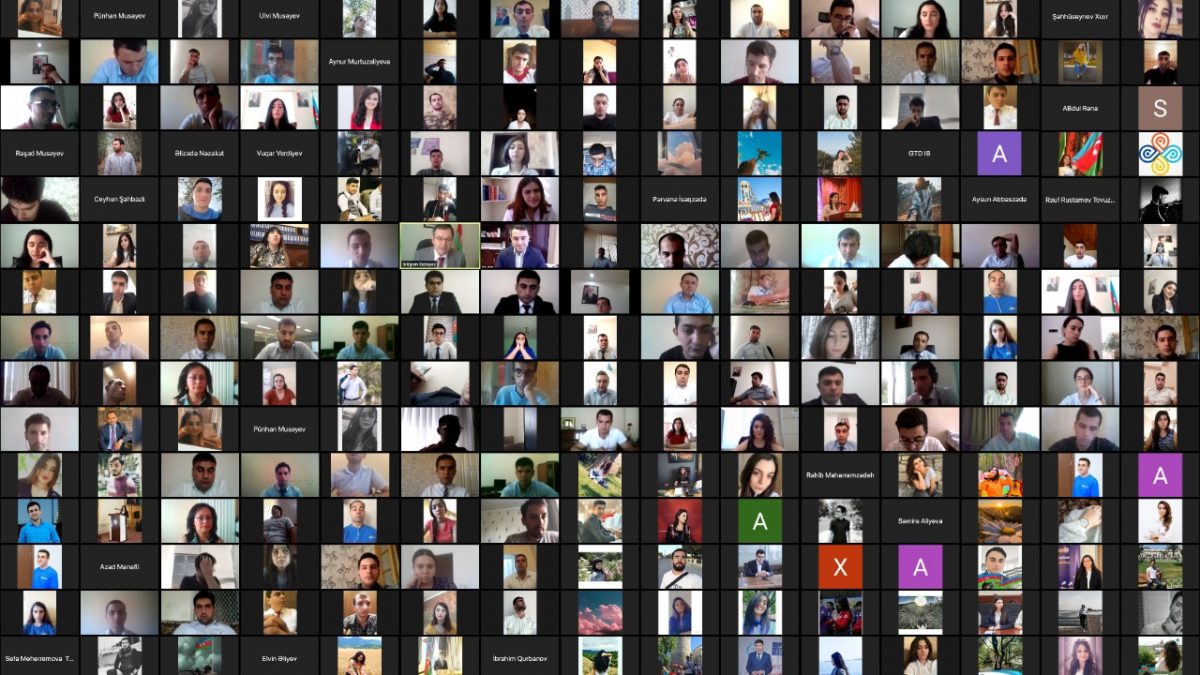 Thousands of young people who joined the conference, which was broadcast on the official social media account of the Youth Foundation, took an active part in the event, expressing their views in the comments section.

During the conference, a video reflecting the activities of the Azerbaijani youth was shown, followed by speeches and appeals to the world of Azerbaijan’s successful youth.

Speaking at the event, the officials said that the constant development of young people, their education and upbringing in the spirit of patriotism is a clear indicator of the country’s progress.

As a follow-up to the event, the main theme of the conference was the activities of the “Coordination Center of Azerbaijani Volunteers”, one of the most positive experiences of Azerbaijan in recent years, and the establishment of Local Youth Councils.

During the online conference dedicated to the International Youth Day, the Deputy Minister of Youth and Sports of the Republic of Azerbaijan and the Executive Director of the Youth Foundation had a sincere conversation with young people. Answering the questions of young people, the officials stressed that Azerbaijani youth have repeatedly proved that they are valuable citizens of our country through their activities. Strengthening our independence and statehood, closely uniting our youth around our national interests is the main task facing young people. This is the essence of the state youth policy, founded by national leader Heydar Aliyev and now successfully implemented by his worthy successor, President Ilham Aliyev. 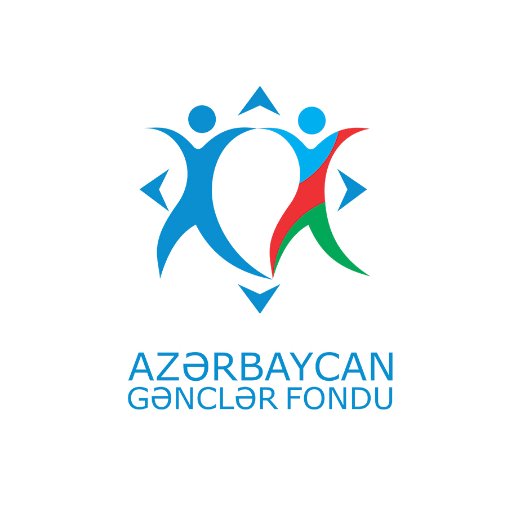 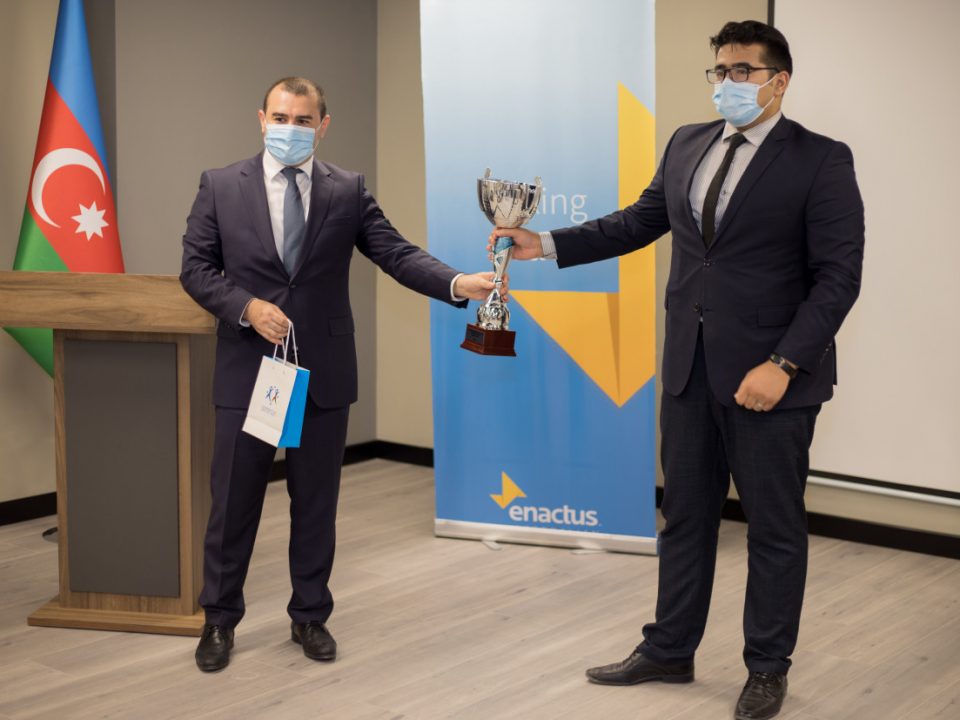 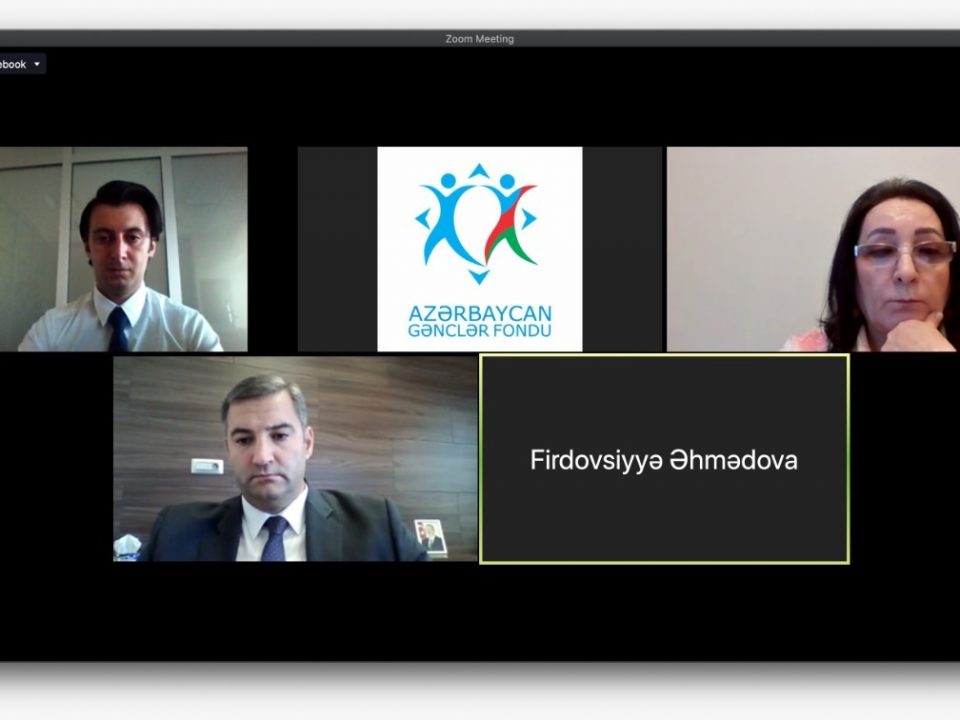