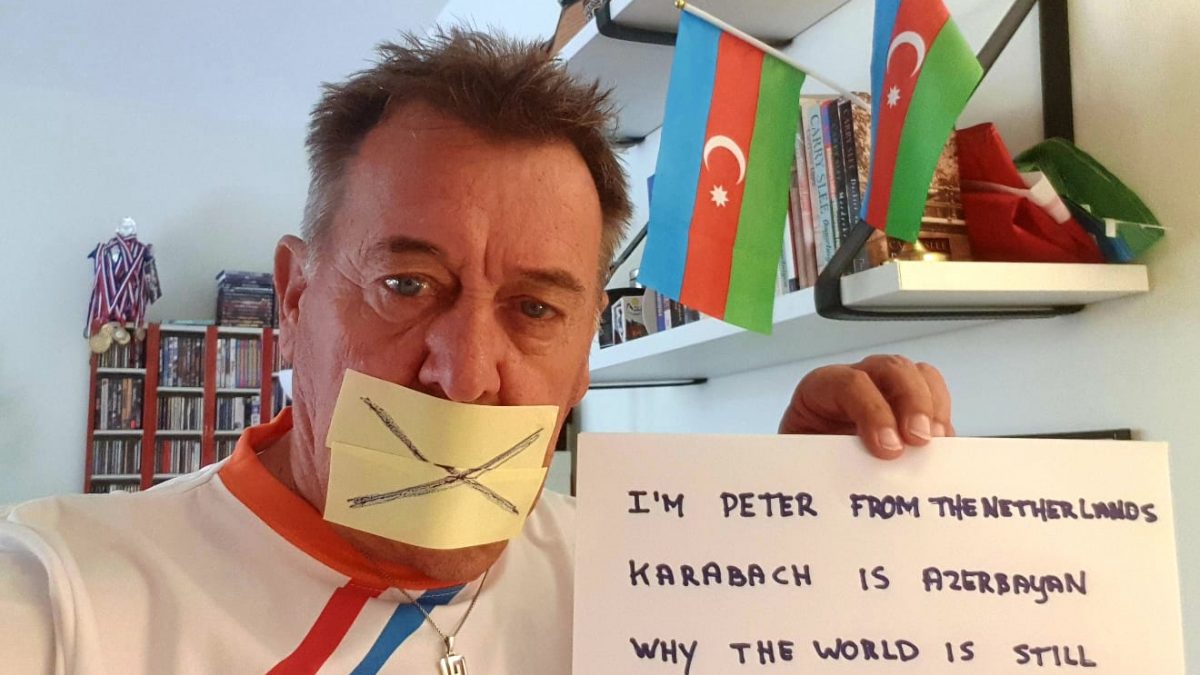 The campaign launched by Azerbaijani youth with the support of the Youth Foundation some time ago has won support in various countries around the world so that the world community is not indifferent to Armenia’s military aggression against Azerbaijan and the targeting of the peaceful civilian population of our country.

During the well-known campaign, young people closed their mouths with Scotch tape and delivered their protests to the world, which was silent on Armenia’s aggression and war crimes. 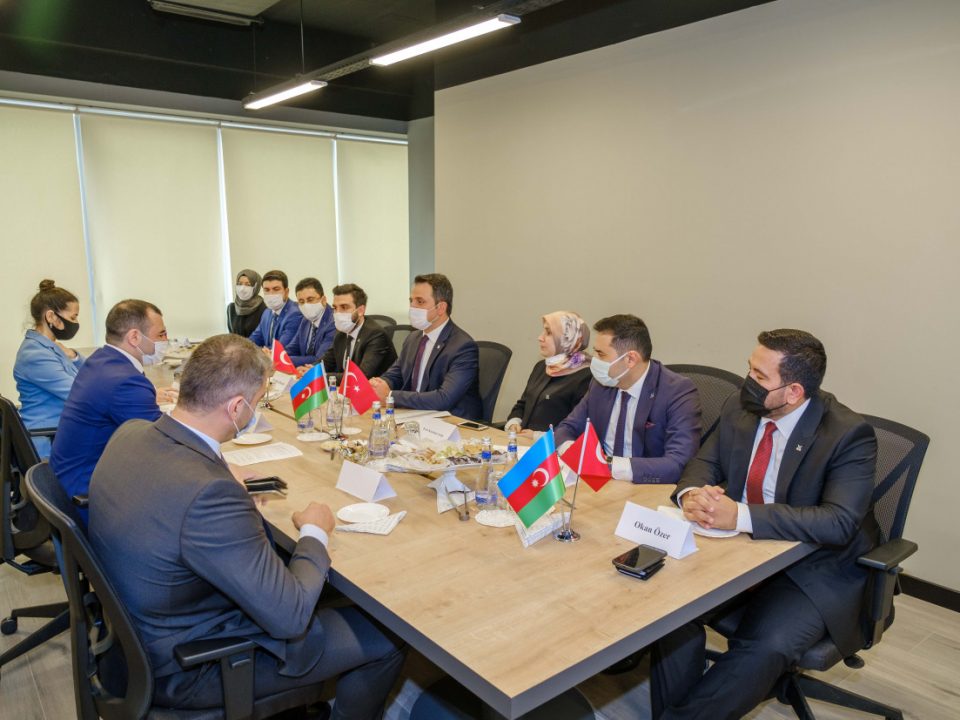 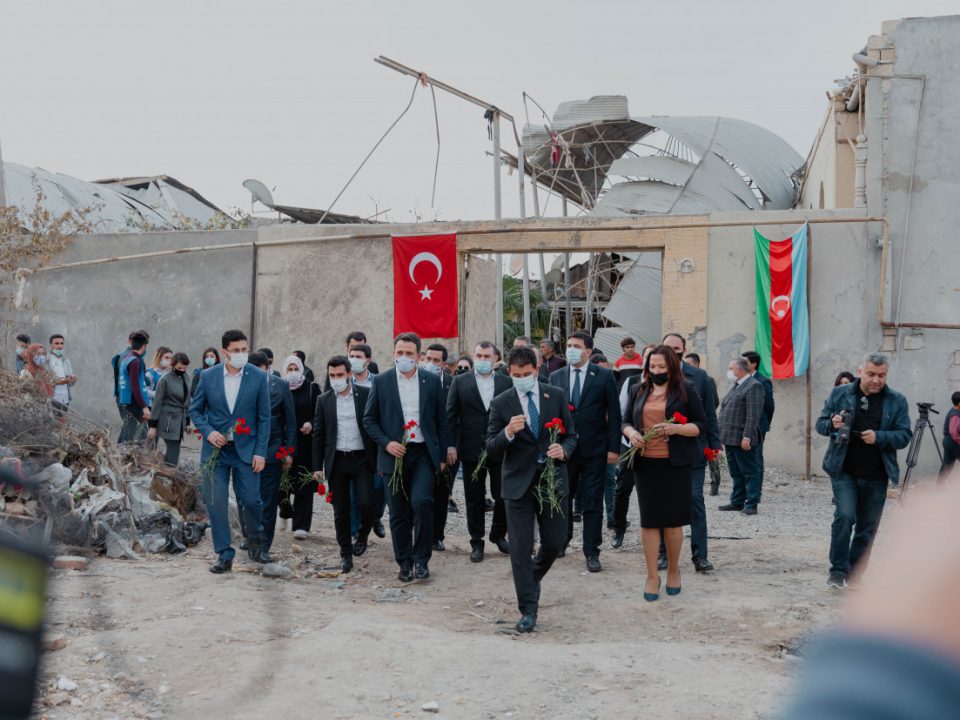 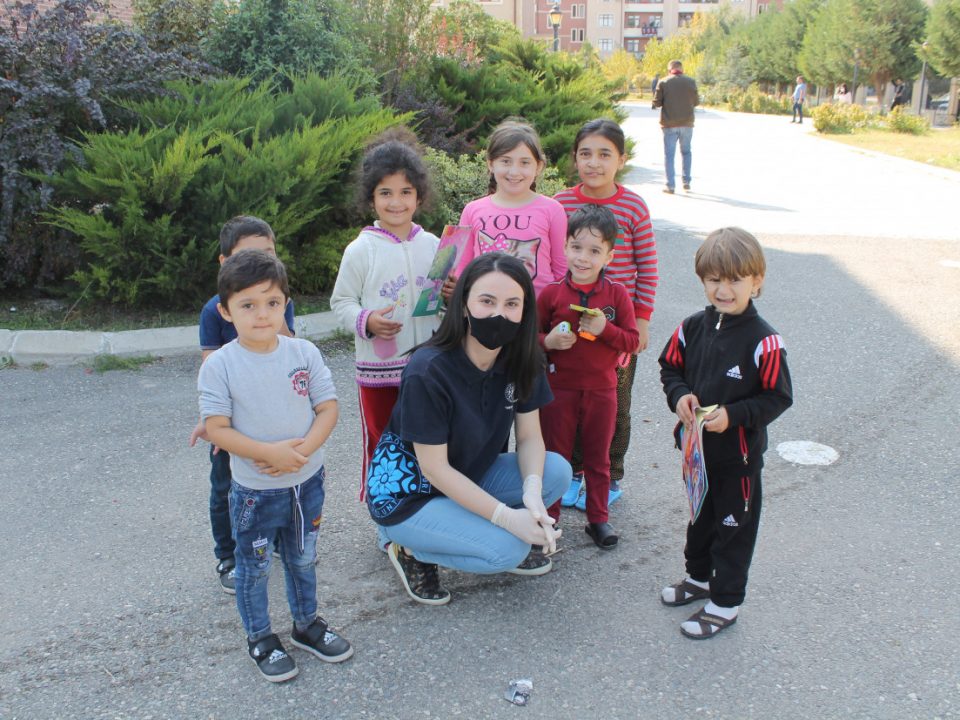