The next “International Victory Camp” of Azerbaijani and Turkish youth has ended. 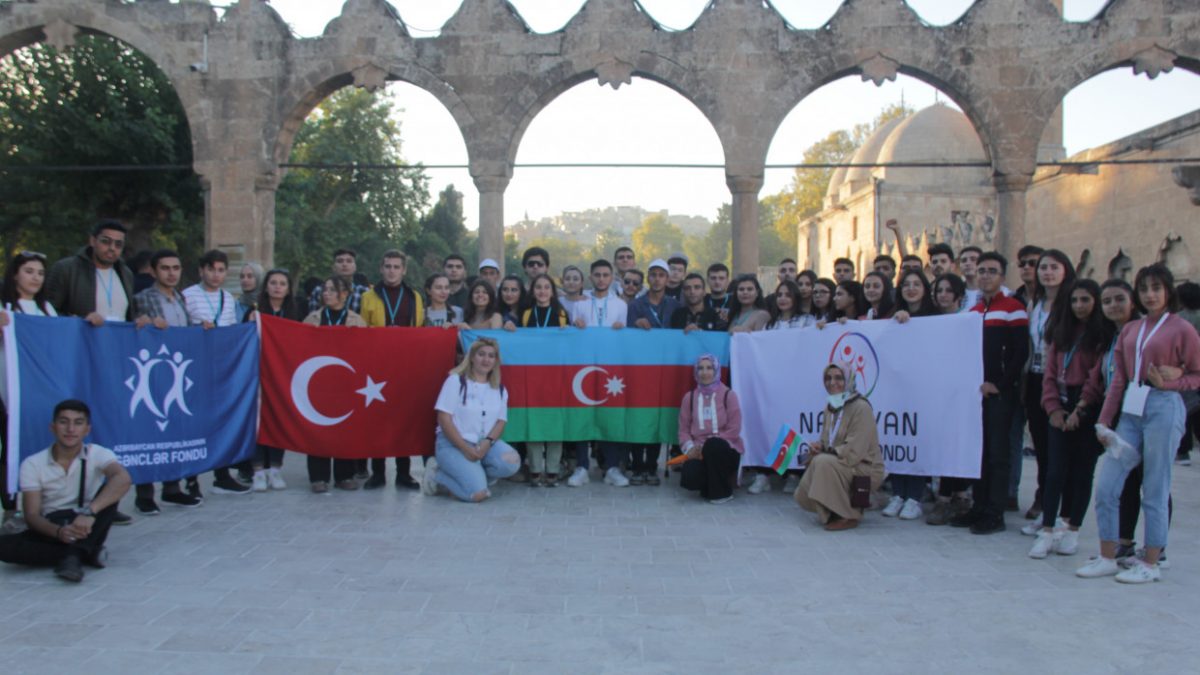 The next “International Victory Camp”  in Gaziantep with the participation of Azerbaijani and Turkish youth has ended.

The camp, attended by a total of 200 young people from different regions of Turkey and Azerbaijan, there was 100 participants from both countries. In order to study the history and culture of Turkey, the young people visited the National Struggle Museum, Sehrekustu Konakları, Zeugma Museum in Gaziantep and took part in a boat tour to Rumgala. A walking tour held for young people in Turkey’s largest zoo and Green Valley National Park. At the same time, a meeting with Azerbaijani and Turkish professors was organized by visiting Hasan Kalyoncu University in Gaziantep. During the meeting, young people were informed about the conditions of admission to Hasan Kalyoncu University in Turkey. During the camp, meetings were held with the veterans of the Patriotic War, discussions were held, and young participants questions are answered. The purpose of the camp is develop cooperation between the youth of the two countries, to increase the number of projects and events jointly implemented by the youth of the countries. During the camp, the participants went to the glorious city of Urfa to get learned about the rich historical and cultural heritage of Turkey. Also the world’s oldest fortified temple complex Gobeklitepe, and  Urfa’s historical place Balıkgol, were visited from young participants.

They discussed the historic victory, achieved under the leadership of Supreme Commander-in-Chief Ilham Aliyev and the role of youth in this victory, as well as the restoration of liberated territories, and discussed the proposals of young people.

It is planned to hold like this camp again.